Welcome to the missions website of Nate & Nikki Bonham. We hope this gives you a glimpse of what the LORD is doing in Colombia and all of South America.

Nate, Nikki and their three boys have been serving with Mission to the World (MTW) since 2012 when they arrived in Bogotá, Colombia.  After language learning and cultural adaptation, they went to Arequipa, Perú in 2013 to serve their first long-term assignment where they were involved in church planting & revitalization and theological education.  In December 2020, they returned to Colombia for their next assignment where they currently serve in the city of Rionegro, Antioquia.

In late March of 2021, the launch team of Iglesia El Redentor (Redeemer Church) began meeting.  Though we have had to jump between in-person and virtual meetings, we are preparing for our public launch later this year.

Through Seminario Bíblico Reformado, we seek to be a seminary for the church and by the church.  Though we have paused the program because of Covid, we hope to relaunch in late-2021 or early-2022.

We believe the university campus is a strategic crossroads for evangelism and discipleship.  For this reason, our team seeks to reach the campus in cooperation with the local church using an approach similar to Reformed University Ministry (RUF).

As we plant churches, we want the love of God and the love of our neighbor to be our DNA.  We see care for the orphan, the widow, and poor and the refugee as an outflow of the local church and a means by which the Lord builds His church.

Mission to the World 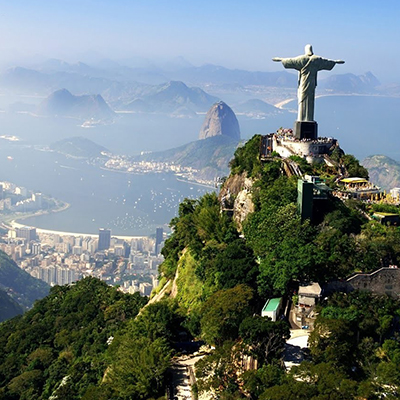 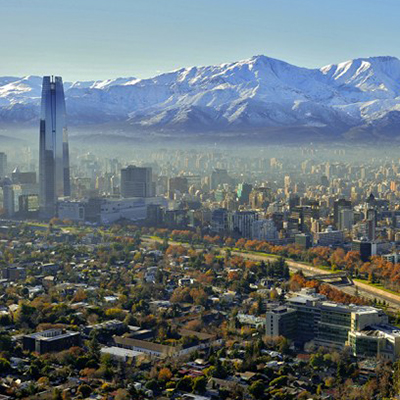 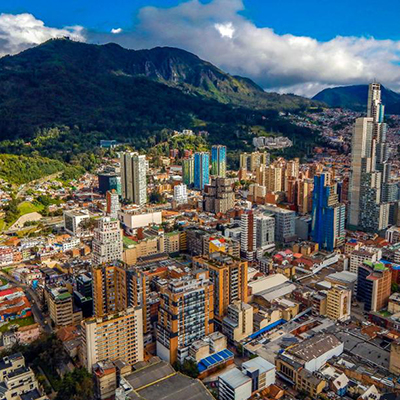 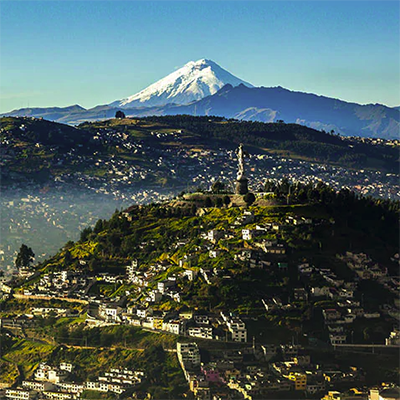 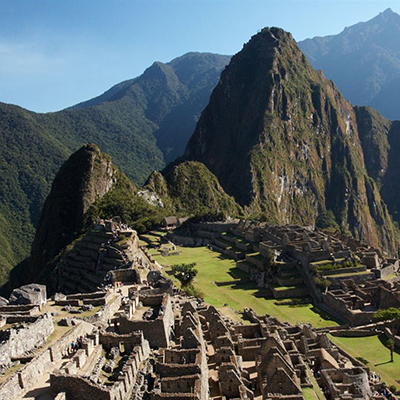 Choose the year then the month.   To download, right-click and choose "Save As."